The legacy of Tamás Király 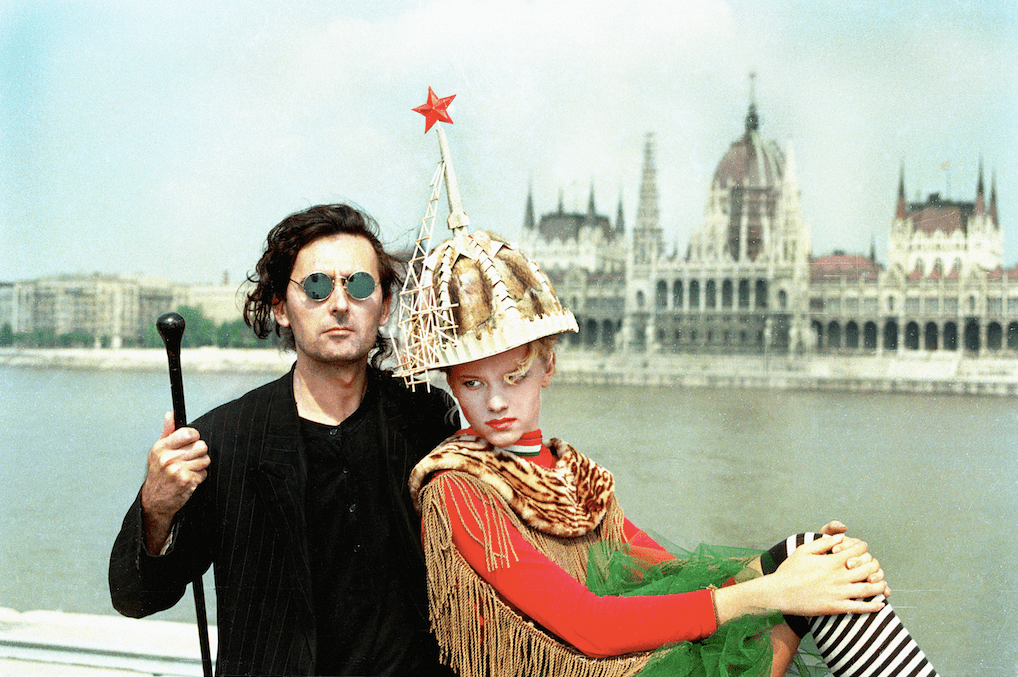 Tamás Király (1952-2013) came to light with his cutting-edge fashion performances at the beginning of the 1980s in the underground art scene of Budapest. Already during the Socialist times, he participated in fashion shows in West Berlin, Amsterdam, and New York, alongside the most noted designers of the era. In 1988 he presented a geometric collection at the avant-garde show “Dressater” in Berlin. The collection was reminiscent of the costumes in Oskar Schlemmer’s “Triadic Ballet”. Later the collection was featured in magazines like Vogue, Stern and i-D, presenting the possibility of international recognition to the Hungarian artist.

I started researching Király's work in 2013, in the year when his life and career came to a sudden and tragic end. With Andi Soós I have curated several events and exhibitions presenting the Király's unique legacy. Our show Open Doors, was accompanied by the book Tamás Király 80s, published in 2017 by tranzit.hu, Budapest, including never before seen archive images and texts by us, Király, Jan Kromschröder, and David Crowley. The volume focuses on the first decade of Király’s work, and aims to open up new interpretations about his oeuvre that had not been researched so far.

In 2017 I continued my research on Király’s legacy and Eastern-European avant-garde fashion within the framework of the Art Theory PhD program at the Moholy-Nagy University of Art and Design in Budapest. In my forthcoming dissertation I summarize my experiences and professional achievements gained over time. I aim to clarify concepts such as avant-garde fashion and to examine the emergence of the genre in both the West and the former Eastern Bloc (Moscow, St. Petersburg, Riga, and Tbilisi). My goal is to generate professional discourse around Király’s legacy and to outline further possibilities, dilemmas, and questions about it.

The dreamworld of Tamás Király (pdf)