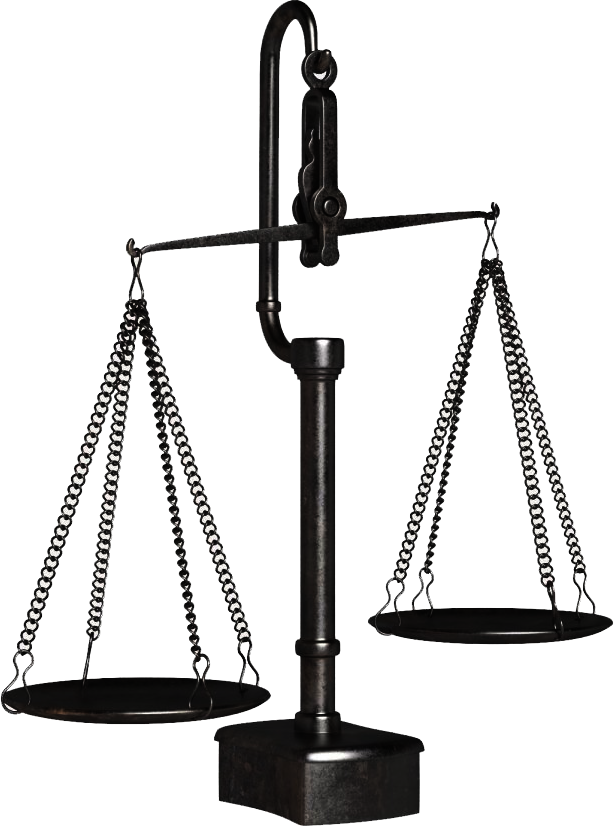 Gyula Muskovics (b. 1988) is a curator, artist, and researcher based in Budapest. His works are motivated by a pull towards the edge and revolve around subversion, queer desire, intimacy, and the political potential of the body. His projects explore concealed and obscure territories and emphasize the role of utopian thinking in the resistance to normative systems. Friendship is one of the main driving forces of his practice which is also the reason for the collaborative nature of his research, exhibition, and art projects.

He has curated several exhibitions with Andi Soós and he is a co-founder of the Hollow art collective with Tamás Páll and Viktor Szeri. They have been realizing immersive performances and installations since 2018 that merge the methodologies of dance, poetics, augmented reality, and live action role-playing to build world prototypes where the dominant systems of consensual reality can be questioned and modified.

Gyula has received several scholarships and residencies in Berlin, Bucharest, Moscow, Prague, New York, and Tbilisi, and his projects have been presented in galleries, theaters, and off-sites across Prague, Brno, Bucharest, Berlin, and Budapest. Since 2017 he has been doing his PhD in Art Theory at the Moholy-Nagy University of Art and Design in Budapest where his research is centered around avant-garde fashion in Eastern Europe in the 1980s and 1990s, with a special focus on the work of Hungarian fashion designer Tamás Király.